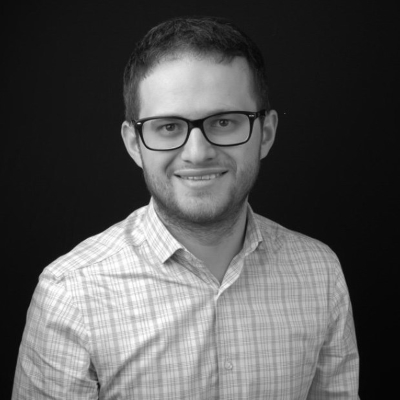 He is a founder of lemon.io – a marketplace of proven developers.

Lemon.io (then Coding Ninjas) was launched in 2015 with the idea of creating Uber for web development: you can publish your project on a resource, and any available developer, pre-checked, will start working on it.

Although the model has sounded beautiful, scaling up such a business was a utopia.

Oleksandr openly talks about the numbers, victories, and failures of the startup on Twitter and on his blog.

After the pivot, we reached $500,000 GMV per month. What had worked well, and what should have been changed