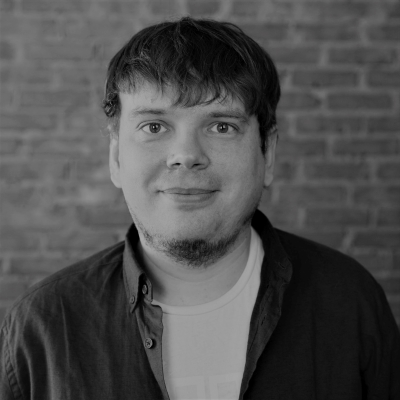 Now works in the Kyiv development center of Wargaming.net, one of the world’s largest publishers and developers of free-to-play games. For over 6.5 years was a Producer on the World of Warplanes project.

At iForum-2021 participates in a discussion about video games.